Let CPA Australia unpack the Federal Budget and what it means for you. On this page you’ll find expert analysis exploring the impact of budget spending measures for business, accountants and the public. Find information in a format to suit you – including video, audio, text and infographics.

Key takeaways from the Federal Budget

Every $100 a small business spends on digital technologies will receive a $120 tax deduction.

A range of measures to support flood affected communities with total support to exceed $6 billion.

$1.3 billion to end violence against women and children.

A one-off Cost of Living Payment of $250 will be provided to pensioners, carers, veterans, job seekers, eligible self‑funded retirees and concession card holders.

Every $100 a small business spends on training will receive a $120 tax deduction.

Home Guarantee Scheme will increase to 50,000 places per year. And $2 billion increase through the National Housing Finance and Investment Corporation.

From 1 July 2023, removal of search fees on the new registry website for three years.

Keep yourself and your clients up-to-date on the latest in the Budget. Read our summary of the tax and superannuation measures in the Federal Budget 2022-23 for a concise overview of the Treasurer’s announcements including cost of living relief, small business incentives and streamlined administration.

Take a closer look at the announcement of the Federal Budget for 2022-23.

In this special edition podcast, our experts unpack the key highlights from the Federal Budget 2022-23. You’ll hear the pros and cons of easing cost-of-living pressures with a mix of direct cash handouts and a reduction in the fuel excise, the impact of the budget on small businesses, and if the upcoming election influenced the budget offerings. 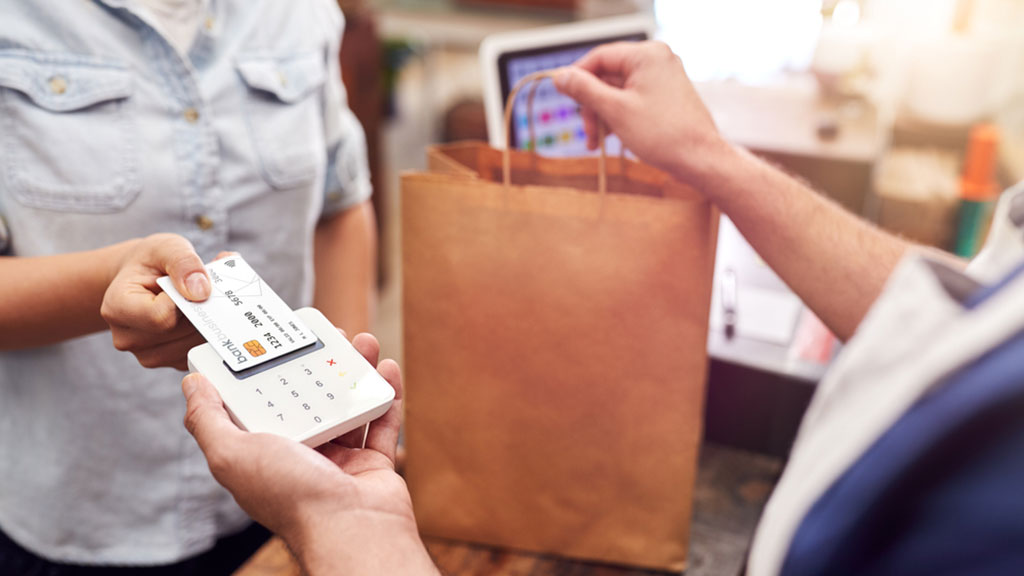 Australian small businesses have one of the lowest levels of digital adoption in the Asia-Pacific, according to our annual Small Business Survey. As online business grows, so does the risk of being overtaken by global competitors with better technology. Other APAC governments have implemented ambitious programs to build small business digital capability. We must too. 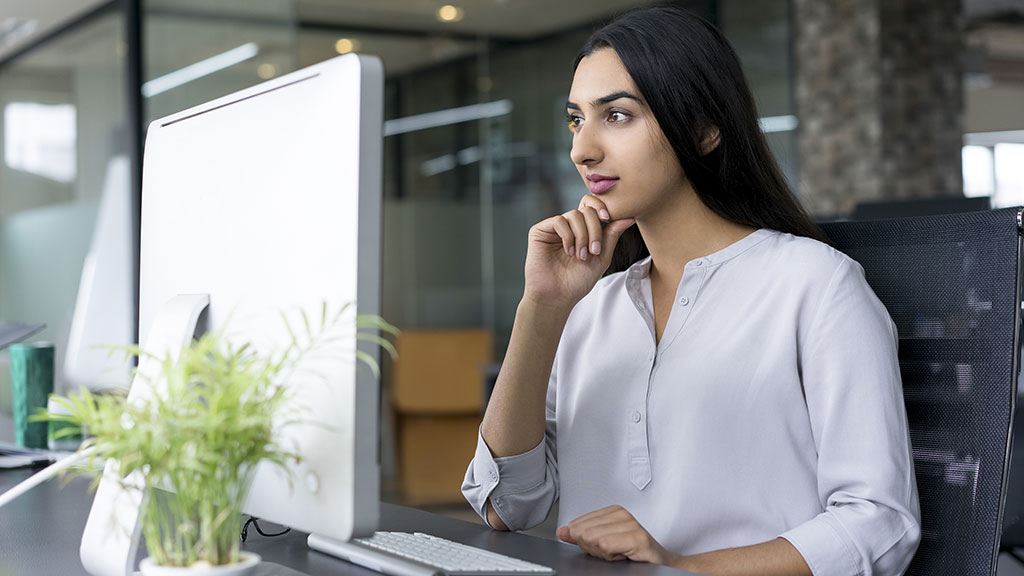 Skills shortages were an issue in Australia well before the pandemic. Increasing the size of the skilled labour pool is essential to supporting Australian businesses, jobs and our economy. The budget should increase the number of free or highly subsidised training places in areas with the greatest skills needs. 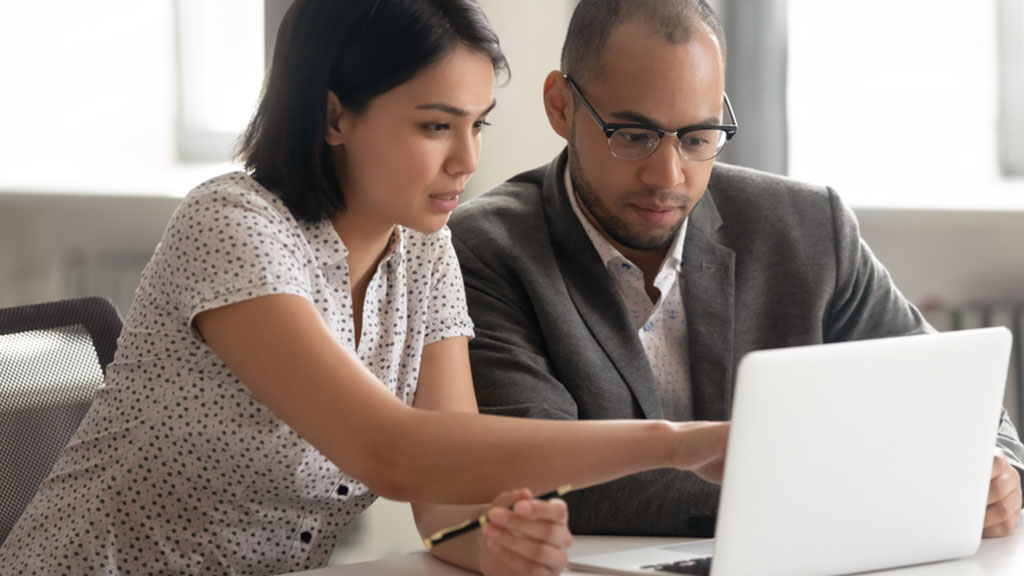 Governments put a lot of regulatory changes on hold over the past two years. Now is not the time to play catch up with this backlog. Including fewer new regulatory measures in the budget will give businesses the breathing room they need to focus on current challenges. 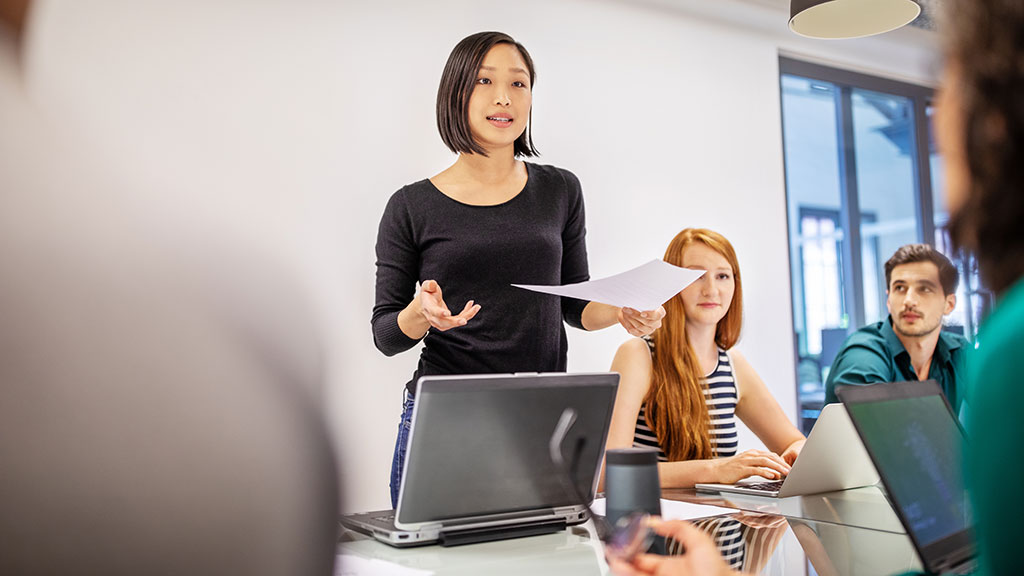 Distressed small businesses often struggle to access advice, even though it could mean the difference between survival and collapse. The government should consider providing financial incentives, possibly in the form of a voucher or grant, to help small businesses access advice from their trusted advisor.

Calls to pay down public debt will inevitably grow louder. In our view, Australia’s net debt is manageable and low by international standards. With our nation confronting economic issues such as weak productivity, an ageing population and climate change, the government’s long-term fiscal strategy should prioritise economic transformation.

Share your thoughts and exchange views on Federal Budget 2022-23 with your fellow members on CPA Member Connect.